Congratulations to all involved with Anything Goes on receiving five Jerry Awards:

We continue to celebrate all of our Jerry Award Nominations:

Meet Our Choreographer: Stephanie Staszak
Ms. Staszak works professionally as an actress and choreographer with various local theatre companies, community theatres and high schools. She was most recently seen as Susan in the Skylight Music Theatre production of The Full Monty, and Heidi in [title of show] for a new theatre company called Miami Theatre Works in Miami, Florida. Ms. Staszak also originated the role of Abby Willet in a live-streamed, staged reading of the new musical Fortunate Sons, with music and lyrics by Paul Williams, and played Gwendolyn in a virtual film production of the musical Being Ernest, now being streamed on streamingmusicals.com. She has also worked in both film and commercials within the Milwaukee area. After a crazy last year and a half, Ms. Staszak is very excited and ready to be working with so many incredible students again! 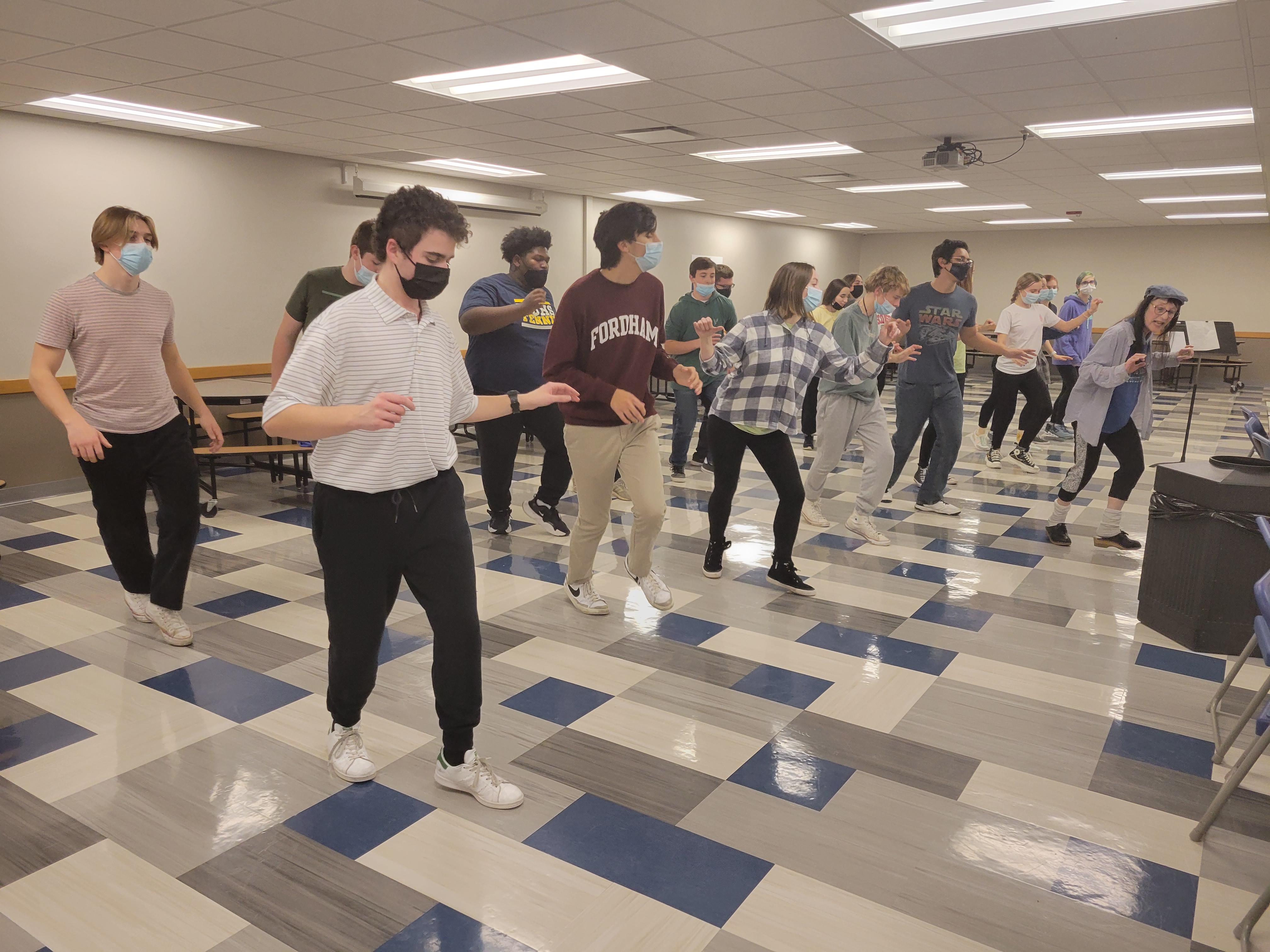 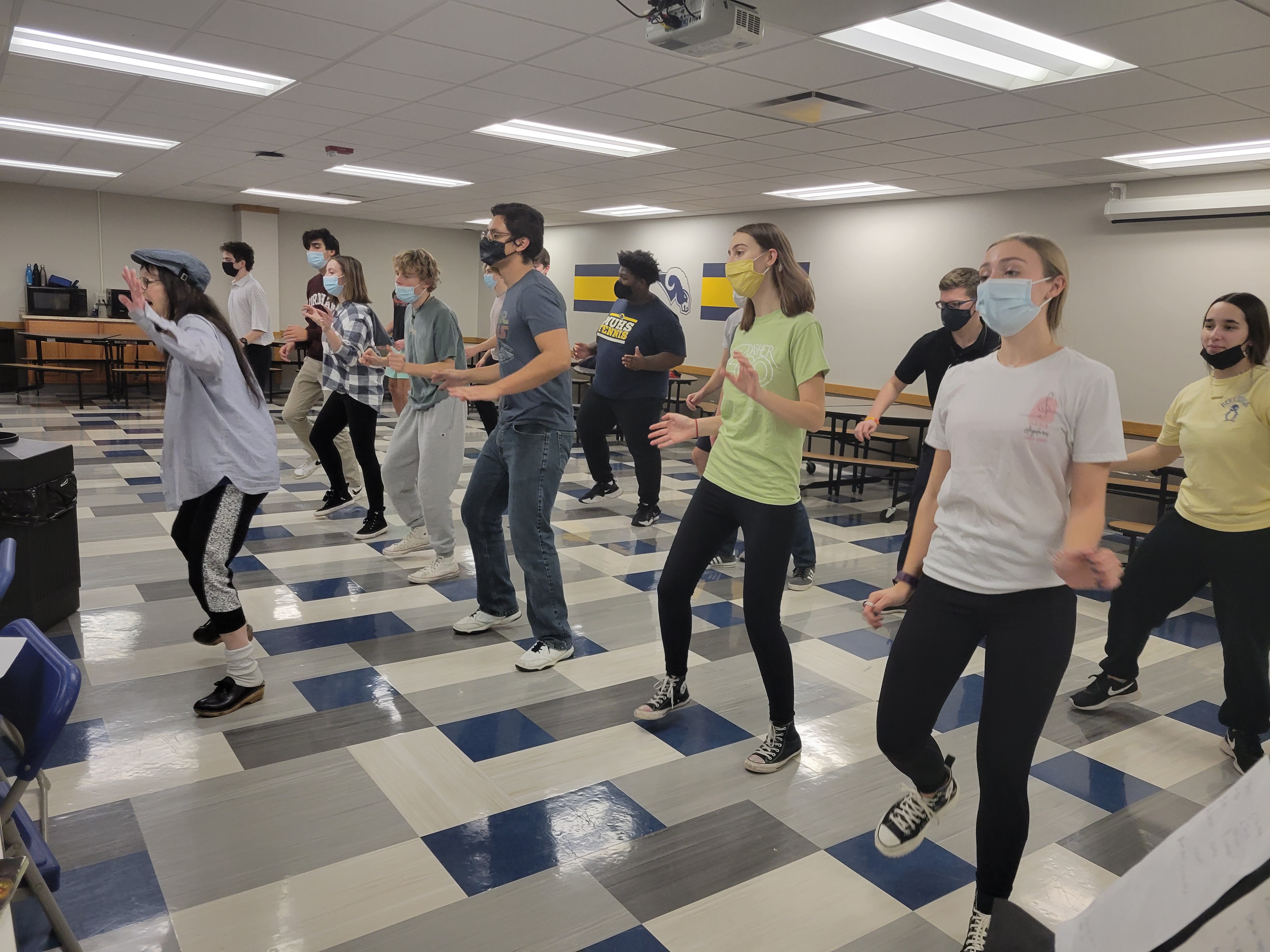